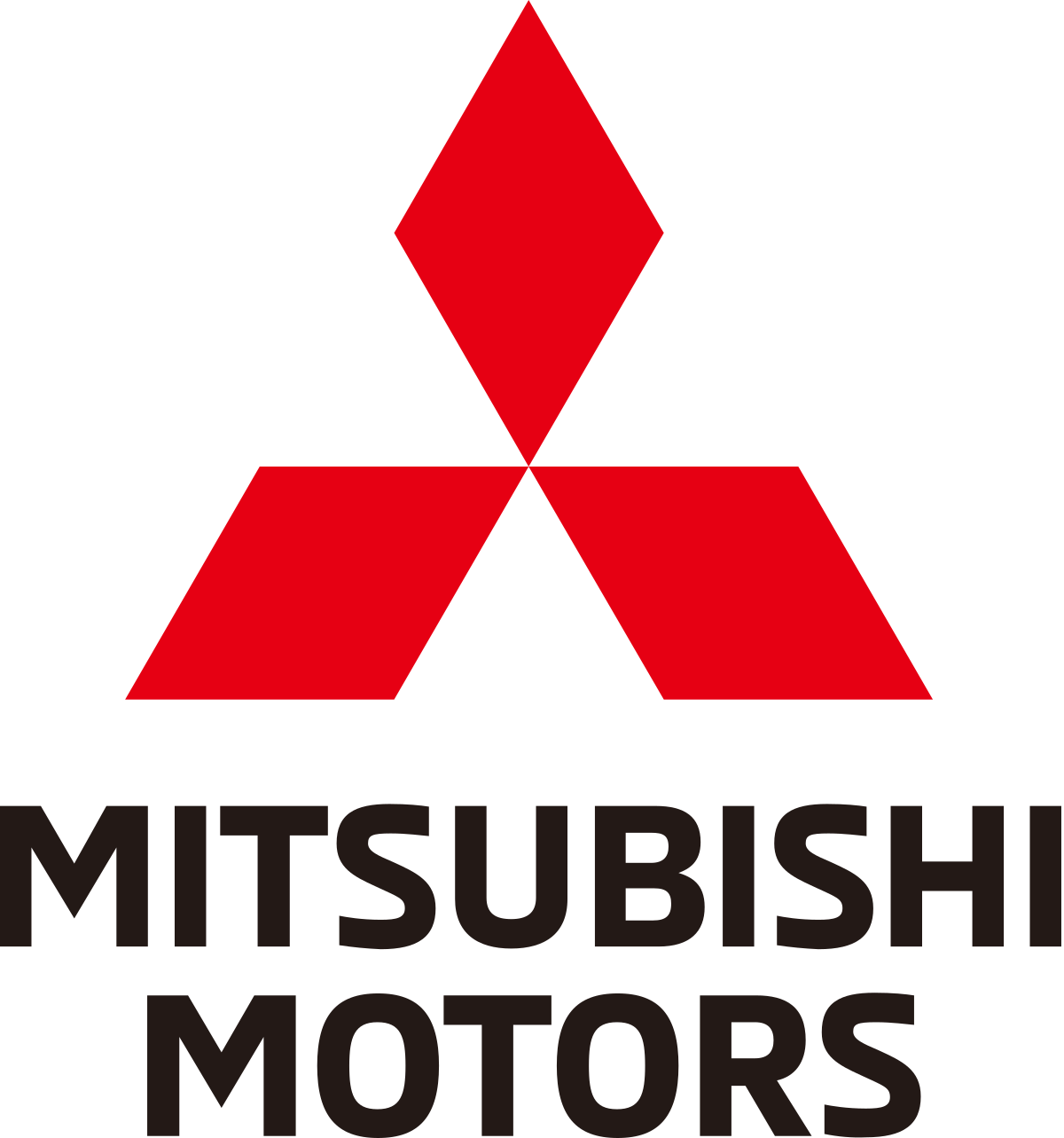 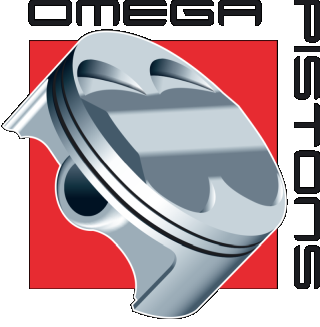 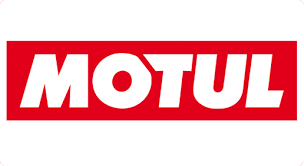 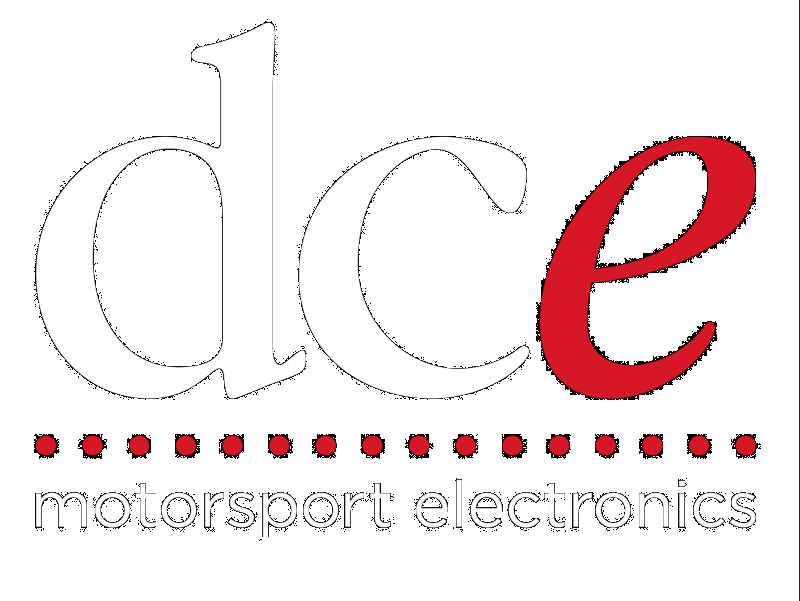 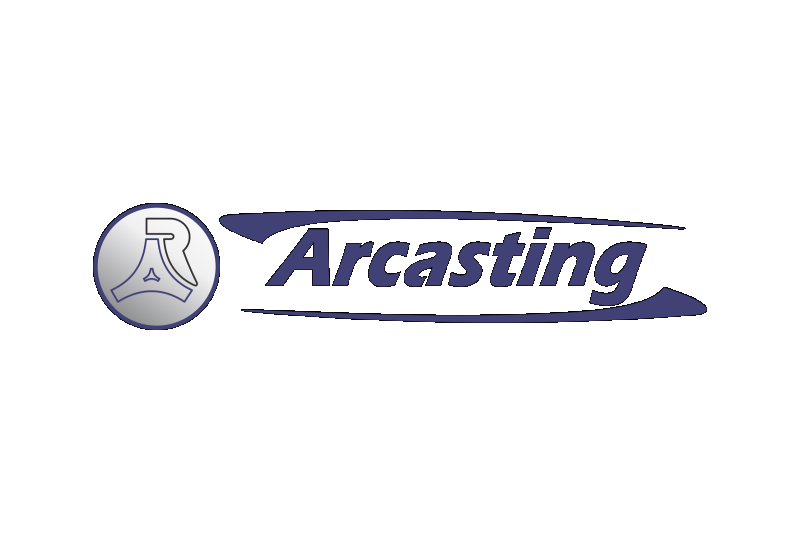 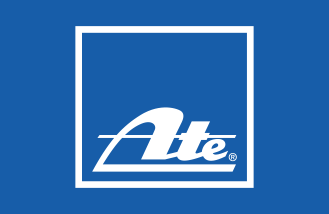 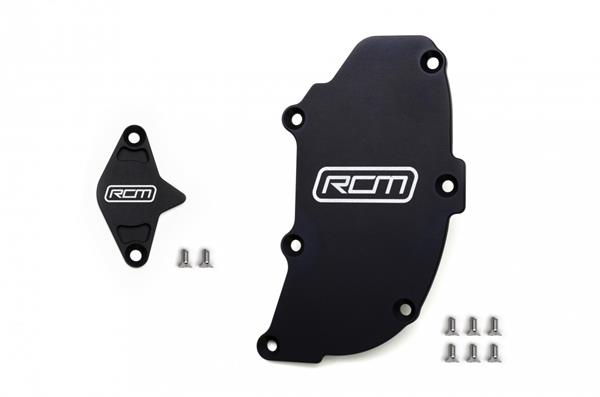 Add to Cart Notify When Product Is Available

Our Billet Gudgeon Pin Cover & Oil Seperator Cover kit is the perfect addition to any engine build to guard against future oil leaks.

Throughout the years Subaru produced oil separator covers using a variety of materials such as: cast aluminium, plastic and pressed steel. Many of the later designs were manufactured purely as a cost saving exercise and as such later resulted in costly oil leaks which could be spotted making their way out from between the engine block and gearbox bell housing. In extreme cases the escaping oil could be caught up on the clutch plate, resulting in not only a gearbox removal for the repair of the leak, but also a new clutch kit (perhaps long before it would be due).

Most of us would only like to build an engine once, that's why its important to consider all the common faults and potential areas of weakness, putting an stop to any before they arise. With this in mind we designed our own separator cover. Based around the genuine part (but with a greater material thickness and improved design) we can safely ensure that provided adequate sealer and the correct torque has been applied, leaks from the rear oil cover can be eliminated for good.

• Eliminates engine oil leaks from the rear of the engine block (found commonly on vehicles fitted with a plastic or pressed tin cover).
• Offers a stronger and more secure fitting thanks to the plate thickness being significantly increased and the addition of counter sunk screws.

Our portal uses cookie files. The information used is saved by cookies and similar technologies, among others, for advertising and statistical purposes. Your Internet browser will help you change the cookie settings. Regulations